The Federal Bureau of Investigation (FBI) wants to prevent information about its creepy biometric database, which contains fingerprint, face, iris, and voice scans of millions of Americans, from getting out to the public.

The Department of Justice has come up with a proposal to exempt the biometric database from public disclosure. Itstates that the Next Generation Identification System (NGI) should not be subject to the Privacy Act, which requires federal agencies to give people access to records that have been collected concerning them, “allowing them to verify and correct them if needed.” 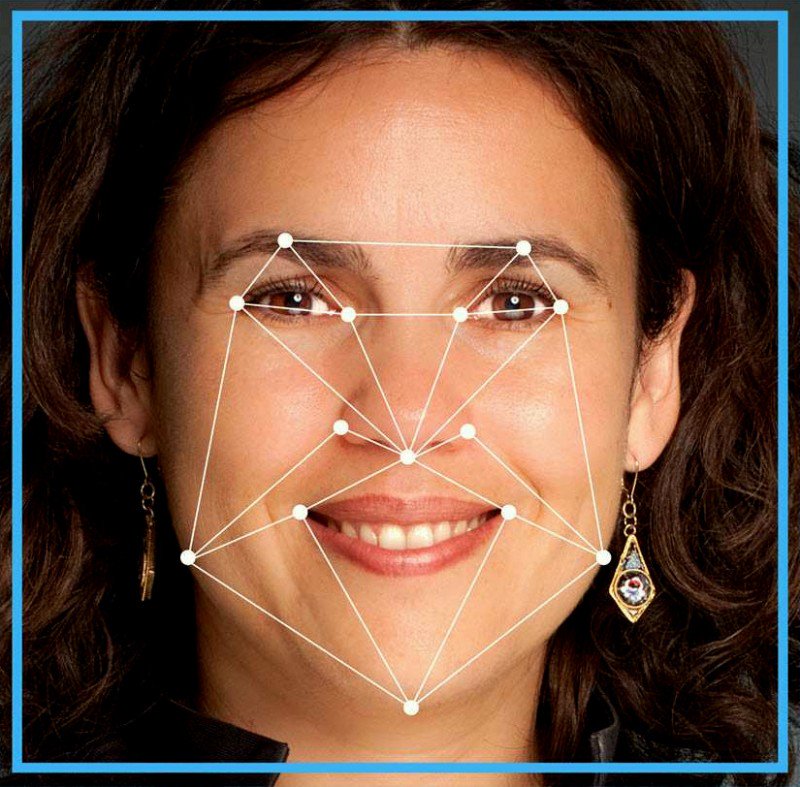 The proposal states that allowing individuals to view their own records, or even an account of those records, could compromise criminal investigations or “national security efforts,” potentially reveal a “sensitive investigative technique,” or provide information that could help a subject “avoid detection or apprehension.”

The database contains biometric information on people who have provided fingerprints to employers, or for licenses and background checks, as well as on convicted criminals and those that have been suspected of wrongdoing even for a short period of time, according to Underground Reporter.

The proposal argues that the FBI should be able to retain the data it has collected on individuals even if they are later found to have done nothing illegal, as the information “may acquire new significance when new details are brought to light.”

The FBI claims the retained data could also be used for “establishing patterns of activity and providing criminal lead.”

In addition, the FBI’s proposal calls for an exemption to a clause which requires agencies to maintain records proving that their determinations regarding individuals in their data base are fair and legally justified, arguing that it is “impossible to know in advance what information is accurate, relevant, timely and complete.”

Facial recognition is being used outside the realms of law enforcement as well. For example, a nightclub in Sydney uses the technology to identify clubbers previously deemed unruly to prevent them from getting in again.

There are now even facial recognition apps that can identify strangers on the street. While this may be great news for stalkers, it is less so for those not inclined to reveal their identity to random passersby.

RT @bobatl: when you realize all the snap chat filters are really building a facial recognition database

Specially made clothes and camouflage make up can turn a face “into a mess of unremarkable pixels” in order to throw the technology off. 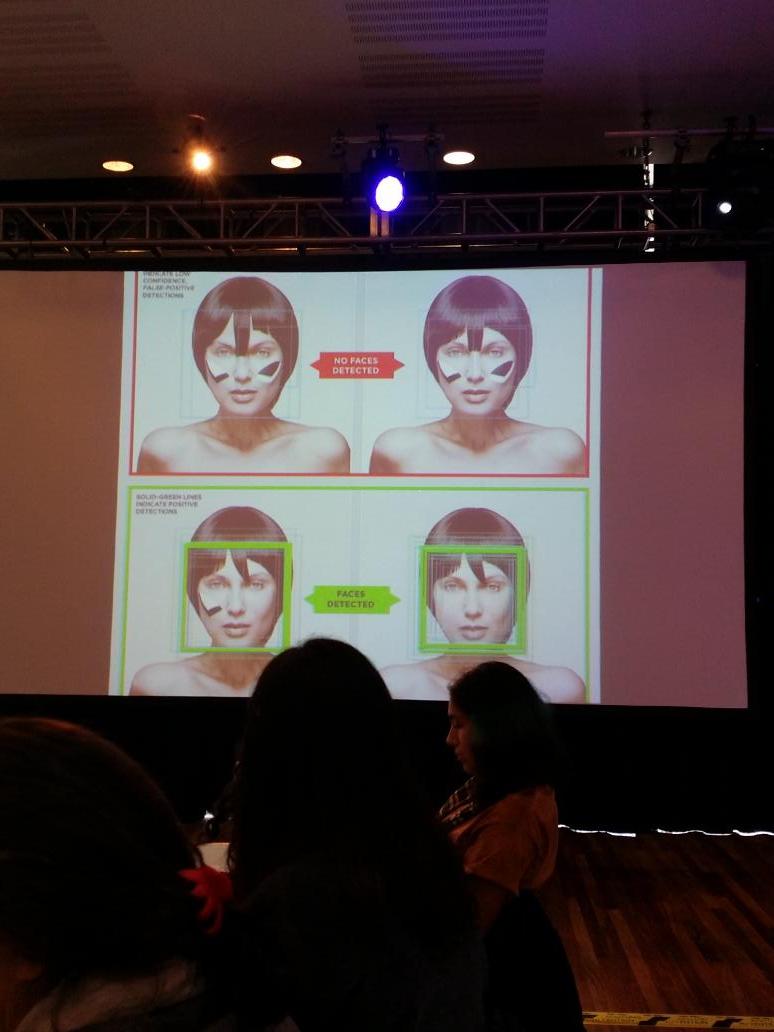 Inside the NGI, in the words of the FBI

The information stored on the FBI’s Next Generation Identification System, the biometrics database it is trying to keep under wraps, gives federal agents access to a number of identification systems.

Here’s a rundown on the tools on offer to law enforcement, as detailed on the FBI’s website: