Project Veritas’ James O’Keefe drops 200 hours of audio footage from inside CNN and offers $10,000 award to anyone who comes forward with legally obtained audio or video footage exposing media malfeasance

As promised two days ago on the Sean Hannity radio show, James O’Keefe and his team at Project Veritas just released covertly captured, previously unheard audio footage from within the CNN newsroom.  But unlike his usual undercover sting operations, this footage was allegedly sourced from a CNN insider who apparently grew frustrated with the perpetually biased reporting of the “fake news” media outlet.

Per O’Keefe’s website, today’s release includes 119 hours of secretly recorded raw footage from an inside source at CNN with another 100 hours of footage still to be released.  Given the volume of footage to be released, O’Keefe is asking for help to transcribe and investigate the recordings and encourages users to provide tips on interesting discoveries here.

The audio was secretly recorded in 2009 by an anonymous source inside CNN’s Atlanta headquarters who we are identifying as Miss X. The tapes contain soundbites from current and previous CNN employees Joe Sterling, Arthur Brice, and Nicky Robertson, as well as numerous others.

In order to expose media malfeasance within CNN, we need your help transcribing, investigating and connecting the dots on these 200+ hours of audio. Leave comments, upload transcriptions or contact us with your tips below. 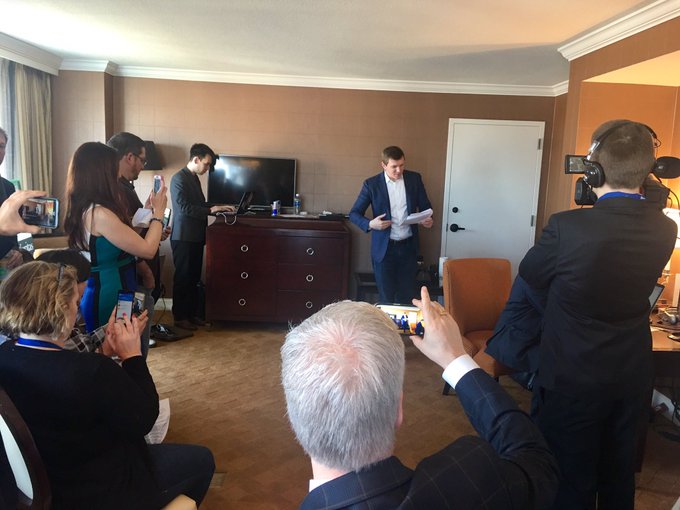 Among other things, the audio recordings reveal CNN attempting to misrepresent polling data…

Miss X: “I read a CNN poll that was taken on June 26 and 28th, and I know that the hearing for the case, the fire fighters case was on the 29th, so the poll was done right before it, and those are still the poll results we’re reporting, so I asked someone in DC who does the poll results about why we hadn’t updated it, and said there were a few newer polls from last week and the week before and there’s CBS news polls and a Rasmussen poll, and he said we don’t use Rasmussen, and I said does CNN plan to do another poll if we’re only using that. He said we’re not going to be doing another poll, those are the results we’ll be using. So I don’t see how that’s reporting all sides because that poll said hold for release until Friday the 10th.”

Arthur Brice: “Who did you talk with?”

Arthur Brice: “Yeah, he’s your director. Yeah, he’s pretty high up in the food chain. I agree. I think it’s dishonest to use outdated information if new information shows something that is in variance with what you’re reporting. It’s just, it’s dishonest.”

Miss X: “This wasn’t released until two weeks after. So can we say a newly released poll?”

Miss X: “But it says newly released on Friday.”

And, admitting what we all knew already, here is CNN’s former News Desk Editor, Joe Sterling, revealing his clear bias for Obama. 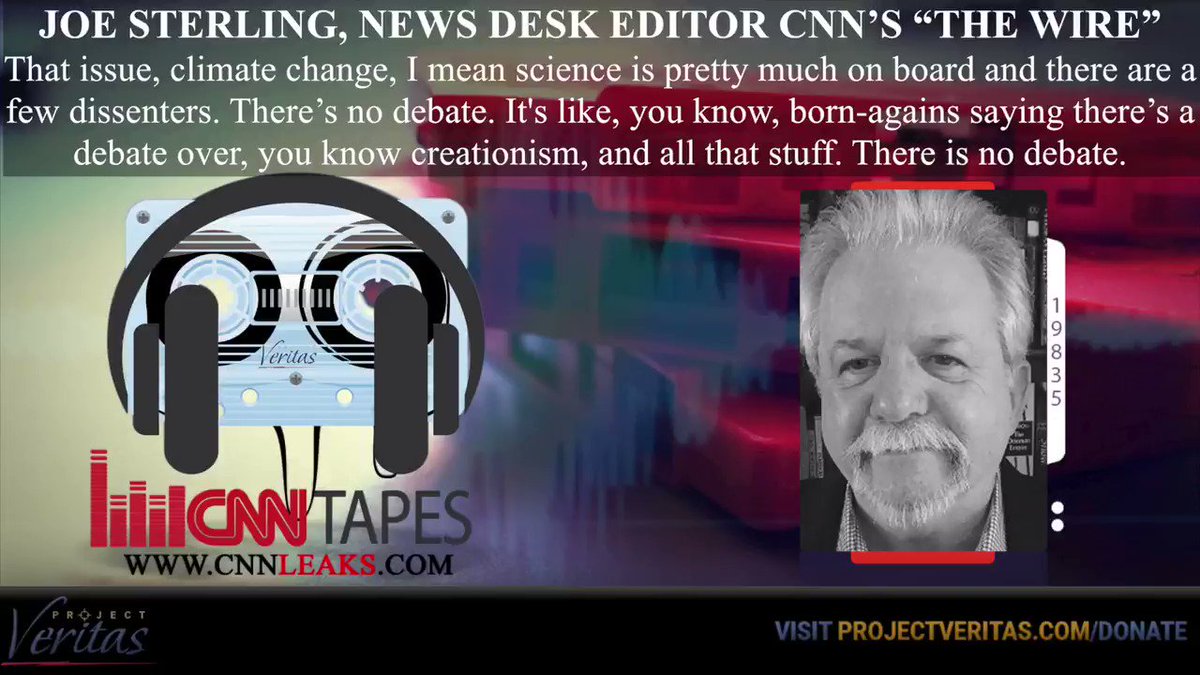 Joe Sterling, once News Desk Editor @CNN admits he has a clear bias in favor of @POTUS44. Doesn’t #CNN claim to be “most trusted?” #CNNLeaks

With that brief intro, here is O’Keefe’s latest work.

The full 119 hours of audio footage will eventually be available here, but for now PV’s servers seem to be having a difficult time keeping up with the overwhelming demand from supporters eager to hear first-hand accounts of CNN’s bias.

Meanwhile, noting that this is just the “beginning of the end for the MSM”, O’Keefe also announced that he will pay a $10,000 award to anyone who comes forward with legally obtained audio or video footage exposing media malfeasance.

If you are an employee in a newsroom and hear or see something unethical, record it. If it’s good enough I’ll pay you $10k. #cnnleaks

I want to start exposing the media and their flaws. This is the beginning of the end for the MSM. And it starts today. @CNN

Have video inside a newsroom? I will go to jail to protect your name. We will defend you. Come to me. Come to us. I will protect you.

And apparently President Trump has now weighed in on O’Keefe’s latest project.

Just received confirmation that @realDonaldTrump has seen and heard about the @Project_Veritas @CNN leaks. He said “that’s so cool”!