Is all of the condensed energy dammed up by the QE programs and the Fed asset purchases about to explode all at once?

Lior Gantz, founder of Wealth Research Group, analyzes how inflation will likely take off in the U.S., and why all of the condensed energy dammed up by the QE programs and the Fed asset purchases will explode all at once.

Wealth Research Group published an important update on the precious metals sector, which is trading in an unusual pattern, and how the bottom for junior mining shares is likely to play itself out in six to eight months.

For over nine years, central banks have been the front and center of the financial universe.

I can still recall the thrill of reading how Warren Buffett drove on a Saturday morning to the closed offices of GEICO, an insurance company, and the janitor told him that only the CEO is around, but he doesn’t believe he’ll accept him.

Young Buffett charmed his way into hours and hours of financial discussion with that CEO, which Buffett credits with opening his eyes to the magic of owning insurance companies. Wealth Research Group will soon be releasing another new Wealth Stock, and it will be a long-term insurance holding.

I read this story at 14 and bought my first stock at 16—of course, it was an insurance company and I’ve recently sold my position after 16 years—It was a big winner, rising close to 20-fold since my tiny $500 in babysitting earnings were invested in it.

When I bought it, I mimicked Buffett’s method of choosing an insurance company and didn’t think for one minute about what the Federal Reserve will do next. But today, it is essential to understand what the Fed does next—we’re in a whole different world.

The Fed, the European Central Bank, the Bank of Japan and the Bank of Canada, along with the central bank of China, have not, through a decade-long stimulus period, managed to usher in what they refer to as “healthy inflation.” The uncertainty gave birth to cryptocurrencies, about which we published an exclusive report as well as emphasized the importance of Safe Havens.

You and I both know what happened. The “easy credit” (the cheap money) reached the financial elite and they put it to work in the stock markets and real estate markets of their choosing.

It did not reach Main Street, and that’s the problem, but it is now reaching the public through the back door, and it’s the Fed’s worst fear.

That’s why you’ve seen bankers raising rates and persisting on continuing to shrink their balance sheets even though they haven’t met their targets. 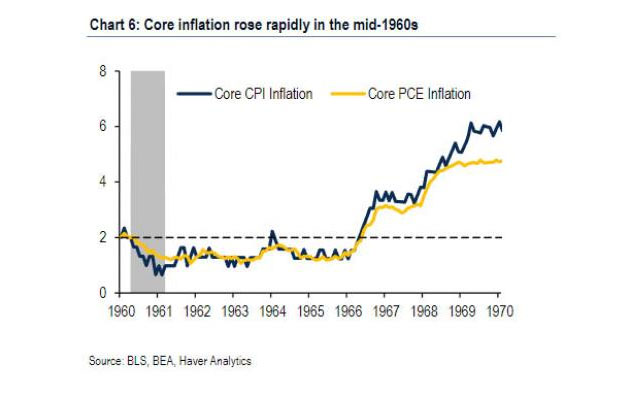 NAIRU is an acronym for “Non-Accelerated Inflation Rate of Unemployment.” In other words, it’s a level of unemployment so low that it begins to speed up inflation.

The Fed has made borrowing costs so affordable that it believes it overstepped the boundary and made unemployment too unnaturally low.

There’s only one thing that has followed low unemployment periods since WW2, and it is higher unemployment, coupled with a recession.

You see, people begin to feel at ease when they have steady income. They go on vacation and burn fuel, which increase oil prices and consumer prices, driving up inflation, and commodities head way higher.

Just when the world has become convinced that inflation is never coming back and we’re deflating debts away, I can tell you that my gut feeling is that “smart money” senses that the Fed is desperately trying to quiet down and stave off the unnatural unemployment cycle they’ve single-handedly “manufactured.”

They’re raising rates, and the direct correlation between rising interest rates and stock prices is like gravity and objects: interest is the weight that brings prices down to earth. 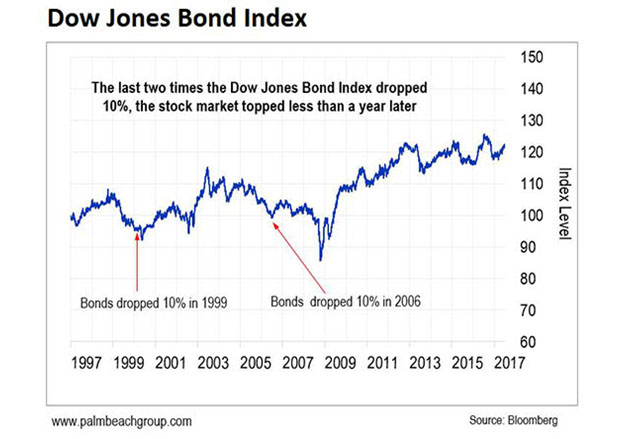 Bond yields are rising, and the Dow Jones Bond Index continues to drop. It was down 3% in 2016 and keeps going lower. As it does, the stock market will finally falter, but it won’t just be a correction—it will be combined with a recession and higher inflation.

This is the one GIANT puzzle piece missing for a natural resource stock rally, and Wealth Research Group sees it coming within 8-12 months. The time to position is not when “smart money” is bidding up shares and the opportunity subsides, but rather when you curse as you hit that “BUY” button.

We’ve had incredible gains with cryptocurrencies in 2017, and we’ve got a number of top-notch ideas cooking that we’ll share soon in the newsletter.

I’ll be jumping on a flight to Vancouver this Friday for the Sprott conference, but I’ll be mostly occupied in the nights, after the lights shut off, as we go through the numbers with the CEOs of the companies we research and watch closely.

Then I’m headed to the U.S. because cannabis is about to stage its second wave of powerful, parabolic gains as California fully legalizes in a few months.

No newsletter in the world will over-deliver with cannabis stocks like Wealth Research Group will. 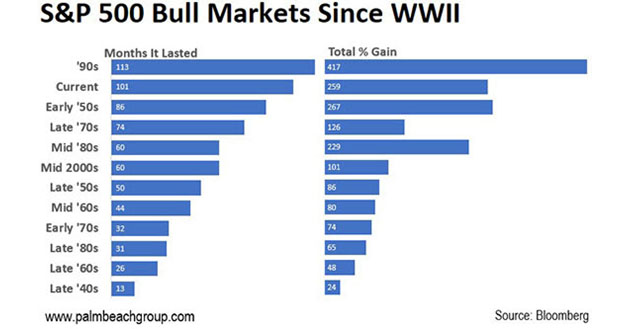 This party will soon be out of booze, and the real party of small-cap stocks will open its doors to us on premiere night.

Lior Gantz, the founder of Wealth Research Group, has built and runs numerous successful businesses and has traveled to over 30 countries in the past decade in pursuit of thrills and opportunities, gaining valuable knowledge and experience. He is an advocate of meticulous risk management, balanced asset allocation and proper position sizing. As a deep-value investor, Gantz loves researching businesses that are off the radar and completely unknown to most financial publications.