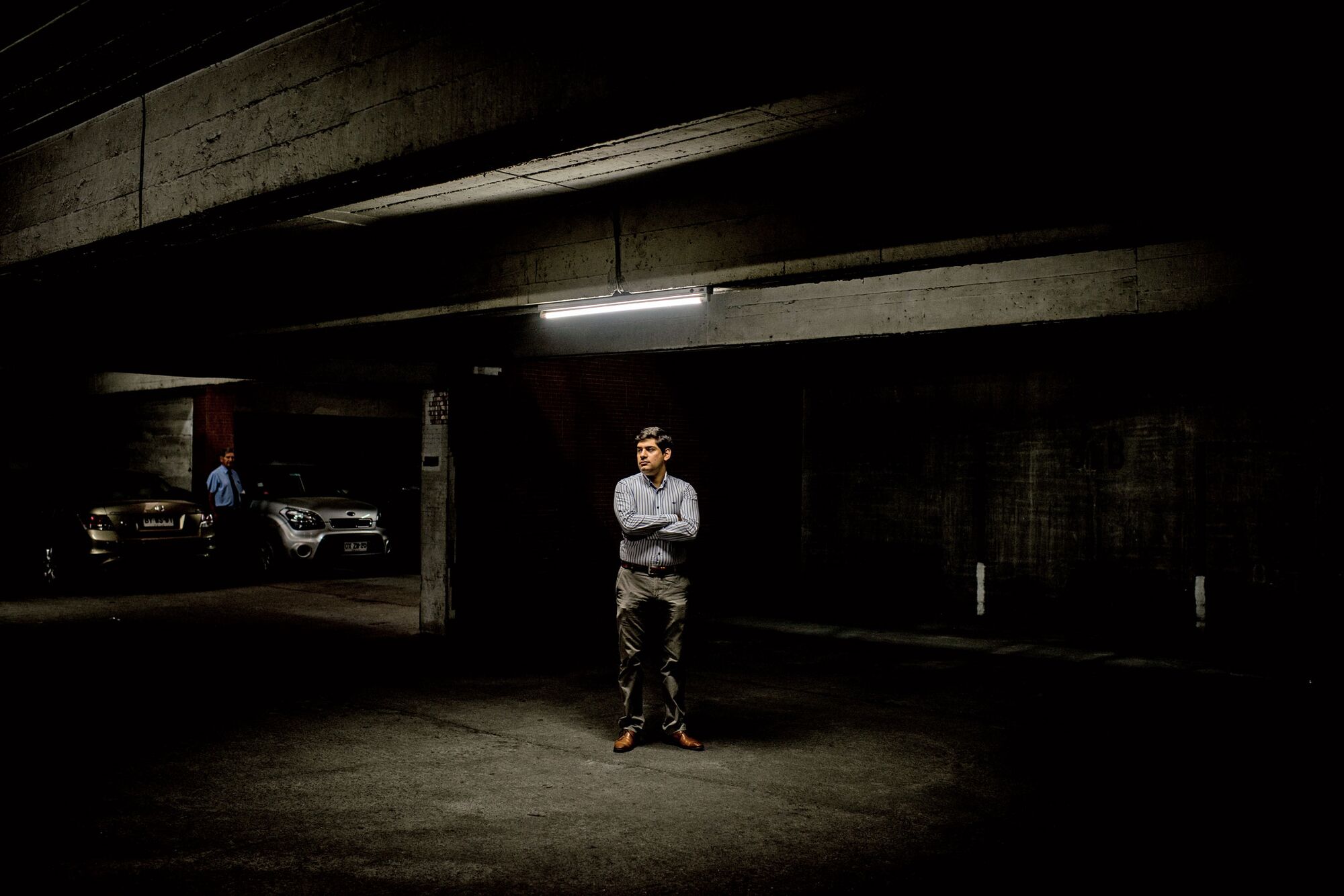 Bloomberg Has Just Launched A Front Page Expose On Illegal Gold Smuggling Allegedly Involving One of the Largest US Bullion Firms:

As the minutes ticked by on the afternoon of April 28, 2015, Harold Vilches watched stoically while customs officers at Santiago’s international airport scrutinized his carry-on. Inside the roller bag was 44 pounds of solid gold, worth almost $800,000, and all the baby-faced, 21-year-old college student wanted was clearance to get on a red-eye to Miami. Vilches had arrived at the airport six hours early because he thought there might be some trouble—he’d heard that customs had recently seized shipments from competing smugglers. But Vilches had done this run, or sent people to do it, more than a dozen times, and he’d prepared his falsified export paperwork with extra care. He was pretty sure he wouldn’t have any trouble. While he waited, he texted his contacts in Florida, telling them he’d already cleared customs.

The plan was to hand off the gold at the Miami airport to a pair of guards, who would load it into an armored truck for the short trip to NTR Metals Miami LLC, a company that buys gold in quantities large and small and sells it into the global supply chain. The modesty of its shabby office, where a receptionist sits behind an inch-thick acrylic barrier, belies the amount of business that goes on inside. U.S. Department of Justice investigators believe NTR Metals Miami has bought at least $3 billion in South American gold in the past four years, much of it from illegal mining operations, people familiar with the investigation say.

Vilches didn’t need this headache. In just two years he had rapidly risen in the ranks of Latin American gold smugglers. Although he was barely old enough to order a beer in Miami, he’d won a $101 million contract to supply a gold dealer in Dubai. That hadn’t exactly worked out—the Dubai company was after him for $5.2 million it says he misappropriated—but still, in a brief career he’d acquired and then resold more than 4,000 lb. of gold, according to Chilean prosecutors. U.S. investigators and Chilean prosecutors suspect almost all of it was contraband.

That evening at the airport, Vilches employed his standard cover story, saying that the gold came from coins acquired from customers and recast as ingots. The customs officers weren’t buying it.