Late tonight we received the report of movement of gold from the Federal Reserve Bank of New York:

Thus a total of 41 million dollars worth of gold left New York shores valued at 42.22 dollars per oz.
Since Germany is the only official country to have asked for the gold back you can be safe to assume that it is this country that is the recipient of the gold.
Germany must have sent out an extra SOS to get their gold back!!

GOLD AND SILVER RISE AGAIN DESPITE RAID ATTEMPTS BY BANKERS/SILVER OI RISES TO RECORD LEVELS/ STILL RECORD AMOUNT OF GOLD IS STANDING FOR AUGUST COMEX/MONTE DI PASCHI RESCUED BUT ALL OTHER ITALIAN BANKS CRASH!/ERDOGAN ISSUES FINAL ULTIMATUM TO GERMANY: GIVE TURKISH CITIZENS EU PASSES OR ELSE HE WILL FLOOD THE EU WITH REFUGEES/ BRAZIL GAMES SEE HUGE PROBLEMS: FIRES, THEFT AND MICROBES!/MORE TROUBLE FOR HILLARY! 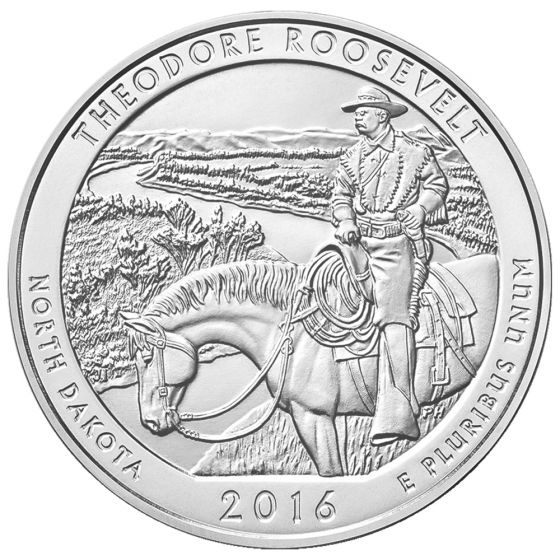 Sorry for being late but my computer crashed again..took a while to restore the data.

Let us have a look at the data for today

In silver, the total open interest ROSE BY A CONSIDERABLE  434 contracts UP to 223,343 AND AT ITS NEW ALL TIME RECORD AS THE  PRICE OF SILVER ROSE  BY 14 CENTS WITH FRIDAY’S TRADING.In ounces, the OI is still represented by just over 1 BILLION oz i.e. 1.114 BILLION TO BE EXACT or 160% of annual global silver production (ex Russia &ex China).

With respect to our two criminal funds, the GLD and the SLV:

we had a huge change  in the SLV, a deposit of 1.235 million oz, into the SILVER INVENTORY TO THE SLV

First, here is an outline of what will be discussed tonight:

2b  FRBNY report on earmarked gold removed from its vaults:

a) REPORT ON JAPAN

b) REPORT ON CHINA

The China Manufacturing PMI basically remained constant just at the 50.00 level (no growth.  However the Caixin manufacturing pMI registered a huge gain rising to 50.6

Take your pick as to who you believe

i)The stress test did not reveal all failed banks.  The large Portuguese bank BCP also failed and even though they did undergo the stress test, they failed:

ii)The full details on the rescue plan for Monte Paschi.  The problem here is that the deal cannot be replicated to the over Italian banks

iii)The Italian banks crashed today as everybody knew that they cannot be rescued( zero hedge)iv)Get a load of this:  Deutsche bank and Credit Suisse is kicked out of the Stoxx Europe 50

i)What on earth is Erdogan up to?

ii)Erdogan issues an ultimatum to Germany for visas for Turkish citizens or else refugues flood Europe:

ii)Looks like our long oil boys are getting annihilated. Oil falls below 40.00 dollars

Are we going to witness a similar French revolution:  “Let them eat cake”

We knew this was going to happen.
First Olympic village on fire
Second:Athletes robbed
Third:  dangerous viruses in the water
(zero hedge)

ii)An extremely important commentary from Ed Steer and Ted Butler as they analyze the COT report and show that even though the whole commercial gold COT covered some of their shorts (approx. 6500 contracts), the big 4 banks actually increased their shorts by 8400 contracts.  This can only mean that JPMorgan or HSBC came to the aid of a failing smaller bank like Morgan Stanley

iii)Craig Hemke sees what I see at the gold comex:

10.USA STORIES WHICH MAY INFLUENCE THE PRICE OF GOLD/SILVER

iii)The following is Hillary’s next headache as she orchestrated while Secretary of State an area of co operation with Russian to develop closer ties between Russian and the American people.  The city of Skolkovo was chosen and this city was develop medicines and other high tech stuff for the advancement of mankind.  The only problem is the fact that Skolkovo only developed stuff for the defense of Russia.  Hillary got tens of millions of dollars in donations to her Clinton foundation.

This will surely be a headache for her:

Let us head over to the comex:

THE GOLD COMEX IS AN ABSOLUTE FRAUD. THE USE OF KILOBARS AND EXACT WEIGHTS MAKES THE DATA TOTALLY ABSURD AND FRAUDULENT!!

To me, the only thing that makes sense is the fact that “kilobars” are entries or hypothecated gold sent to other jurisdictions so that they will not be short in their derivatives like in England.  This would be similar to the gold used by Jon Corzine. If this is the case, this would be the greatest fraud perpetrated on USA soil.

NPV for Sprott and Central Fund of Canada

Late tonight we received the report of movement of gold from the Federal Reserve Bank of New York:

In the previous month we had 7951 million dollars worth of gold in inventory valued at 42.22 dollars per oz.

Tonight the FRBNY reports that we had 7910 million dollars worth of gold inventory valued at $42.22 per oz.

Thus a total of 41 million dollars worth of gold left New York shores valued at 42.22 dollars per oz.

Thus in oz, the amount exported out of NY:

Since Germany is the only official country to have asked for the gold back you can be safe to assume that it is this country that is the recipient of the gold.

Germany must have sent out an extra SOS to get their gold back!!.